I visited Vancouver to finally see a rough cut of Mixed Match!  Way to start the year off with a bang!  I was incredibly touched by Jeff’s editing and was so impressed with how he was able to thread the various stories together!  Jeff had worked so hard on the editing process.

Over 200 hours of footage had to be narrowed down to a feature length film.  This was no easy task!  Hard decisions had to be made and so many valuable stories had to omitted unfortunately, but with the amazing plans for our website, the Mixed Match Project, the public can catch what didn’t make it in the final cut.

During my stay in Vancouver, I got a chance to reconnect with the Hapa-palooza Festival planning committee!  It had been a few years since I was there for the first Hapa-palooza and it was so nice to catch up and visit the new members of the team– including the new Hapa babies! 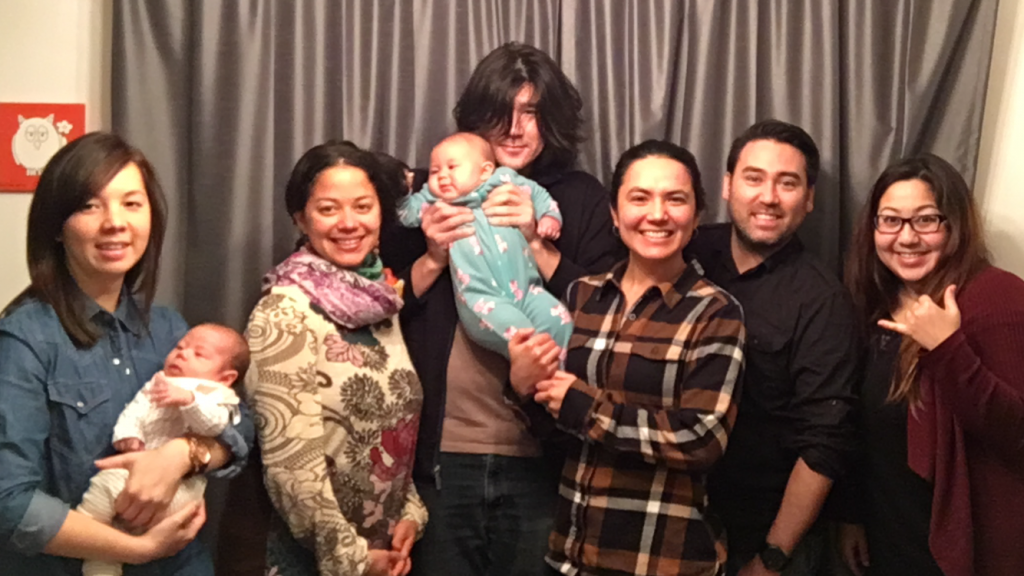 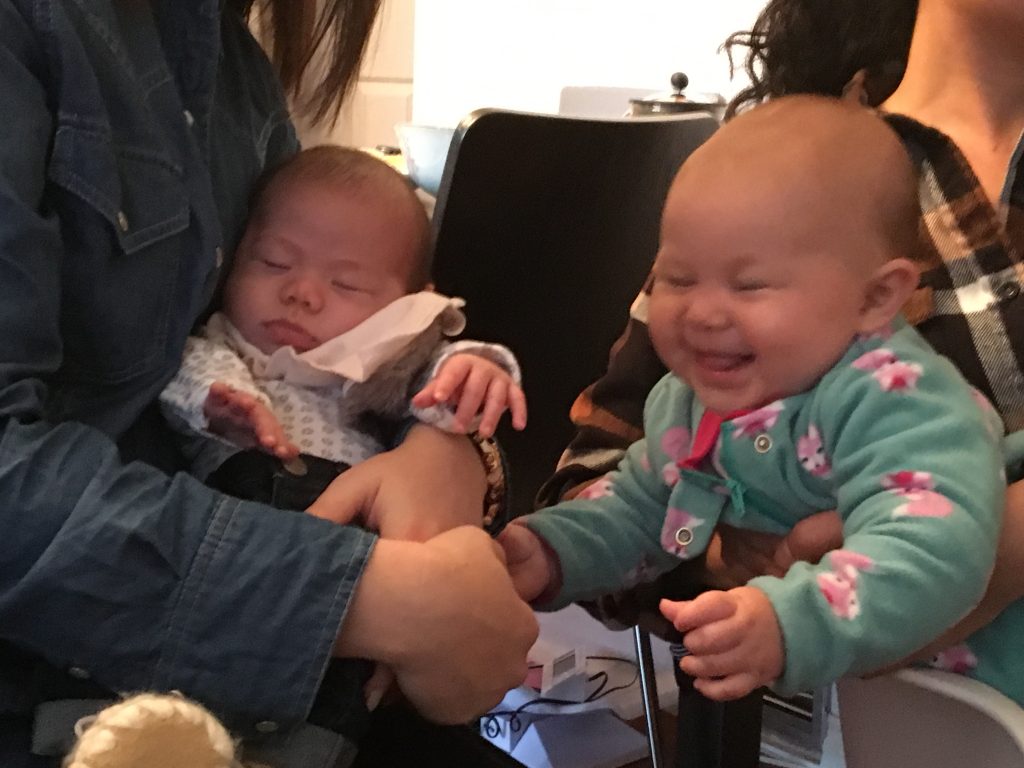 (The next generation! Yuki and Sekoya)