On June 11, Athena and the Mixed Marrow team, including Alexandria Taylor Hernandez the donor in Mixed Match, registered donors at the Mixed Remixed festival in Los Angeles.  Mixed Remixed is a “a film, book & performance festival celebrating stories of the Mixed and multiracial experience” and has been supportive of Mixed Marrow drives since its inception. 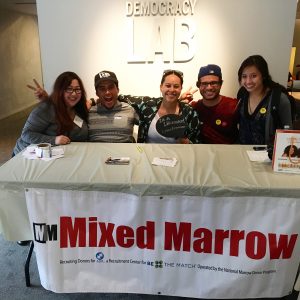 On June 12, Mixed Marrow celebrated Loving Day at the Multiracial Americans of Southern California (MASC) celebration with Jason George from Grey’s Anatomy in Studio City!  MASC is a 501(c)3 non-profit organization and has been in existence for more than 25 years. 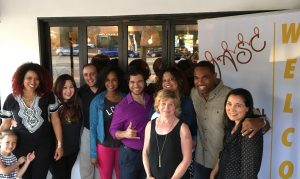 (Athena with MASC board and Grey’s Anatomy actor, Jason George with wife Vandana) 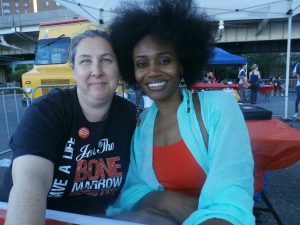 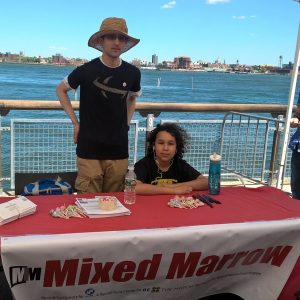