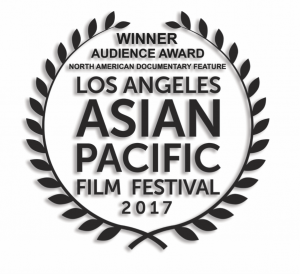 We’re honored to have tied for the Audience Award for Best North American Documentary Feature with the wonderful documentary Finding Kukan!

Mixed Match screened at the LAAPFF on April 29th at the Downtown Independent to an audience of about 100 people. I was there with subjects, Athena Mari Asklipiadis and Alex Tung along with the film’s composer, Genevieve Vincent for the Q&A after the film.

A3M was also on hand after the screening to help recruit members of the audience who wanted to join the Be the Match bone marrow registry. In total there were over 10 signups!

We’re incredibly happy that the film is still resonating with audiences across North America and look forward to many more future screenings!

Check out the rest of the winners at http://festival.vconline.org/2017/2017/2017-laapff-jury-winners-and-audience-award-winners/ 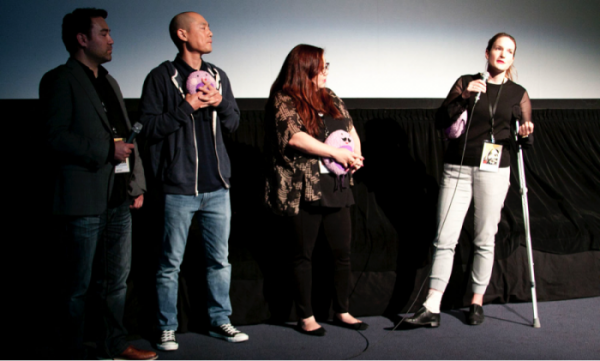