The team at Mixed Match is very honoured to find out that Mixed Match just won the Grand Jury Prize this year for Best Documentary Feature Film at the Houston Asian American Pacific Islander Film Festival in Texas. This was the Texas premiere of Mixed Match and we are thrilled by this honour.

Also big congrats to fellow winners, Marie Jamora for winning for with her short Flip The Record and GookFilm for winning Best Narrative Feature Film. We are definitely in good company!

Athena Asklipiadis was in Houston for our screening on June 3rd and was also present to help with the bone marrow drive following the screening.

We want to say a big thanks to the festival and jury members for the recognition! 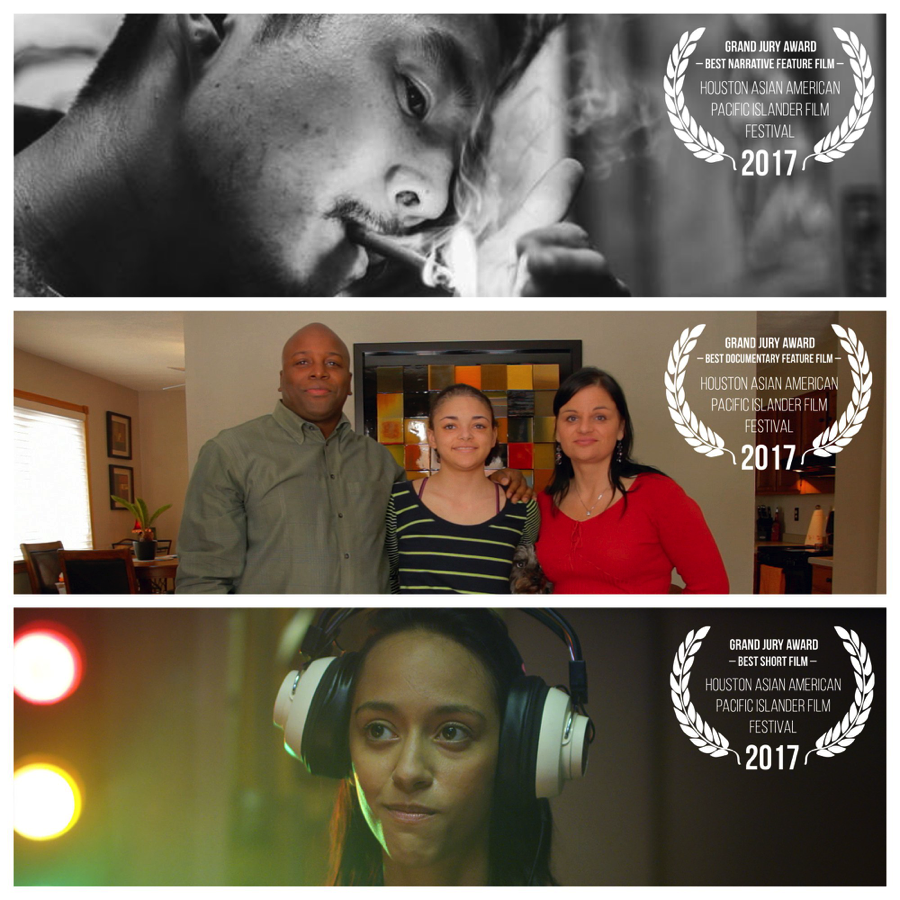